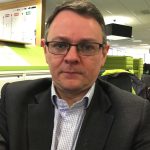 Dave is a long-standing brass band enthusiast with a playing pedigree that includes stints with the Egham Band, Friary Guildford and, since 2006, the GUS Band.

Away from music Dave runs a successful consultancy and is kept busy at home as a father of two children. He shares his brass band passion with his wife, Emma, a talented tenor horn player who has also played with GUS. 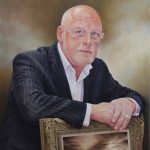 John has been involved in the arts industry since 1975 and has an affinity with brass band music, as his father originates from Wingates and played Cornet in the band as a young man.

As a member of the development team he is excited to work with GUS and looks forward to cementing a great future for the band.

Dave has spent most of the last 14 years working through his own consultancy company, providing services as an IT business analyst, primarily in the UK utilities sector. His roles in multiple organisations have been varied and he enjoys applying these business skills to the GUS Band, with whom he has also been an active player since 2006. Outside his career and band activities, Dave is a husband and father of two. 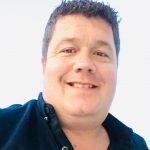 Marcus comes from a family that has been involved in business for over seventy years.  He is General Manager of a Forest Gate Ford dealership, with whom he has been associated for over two decades. Alongside his busy life as a businessman and musician, he also brings huge energy and drive to the many fund raising activities he gets involved in, which includes the GUS band Business Development Team. 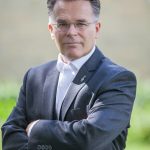 Whilst not making music Stephen has cultivated an impressive career within the automotive industry.  Stephen held a very senior position within Mercedes-Benz in Milton Keynes for 10 years (2004-2014) and for the last 7 years has set up and run his own training company Red Kite Training & Development Limited, providing consultancy and training services. he has a wealth of knowledge and experience in the Arts, where the formidable combination of his commercial acumen and creative talents make him an asset to the team. 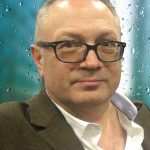 As well as being a professional musician, Mike has a history as a senior music industry executive, working with international publishers and major rights holders such as Warner Bros., Disney, BBC, ITV and many leading advertising agencies. He has run his own music publishing and production company — Artemis Media Music — since 1998 and brings great experience to the team.