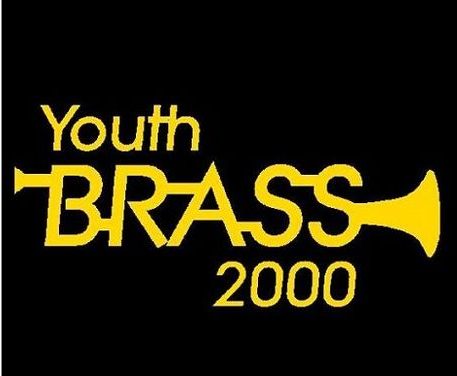 On 14th November, a spectacular concert, ”A Brass Explosion” is being given at The Core at Corby Cube by The GUS Band and Youth Brass 2000.

ass 2000 players and Owen Yarrow, The GUS Band’s most recent signing is still a member.  Then there is the band’s Artistic Director, Chris Jeans, who became the Youth Brass 2000 conductor a week after the youth band started and has been at their helm ever since.  Commenting on the links between the two organisations Chris said “The relationship between GUS and Youth Brass 2000 is a win-win, with youth band players getting invaluable experience playing alongside a championship section band, and The GUS Band benefiting from a steady stream of young talent”.

Both bands have a varied programme to perform at the Corby Cube including a spectacular massed band finish with Tchaikovsky’s 1812 Overture.  Tickets available here: https://www.thecorecorby.com/whats-on/youth-brass-2000-gus-band/